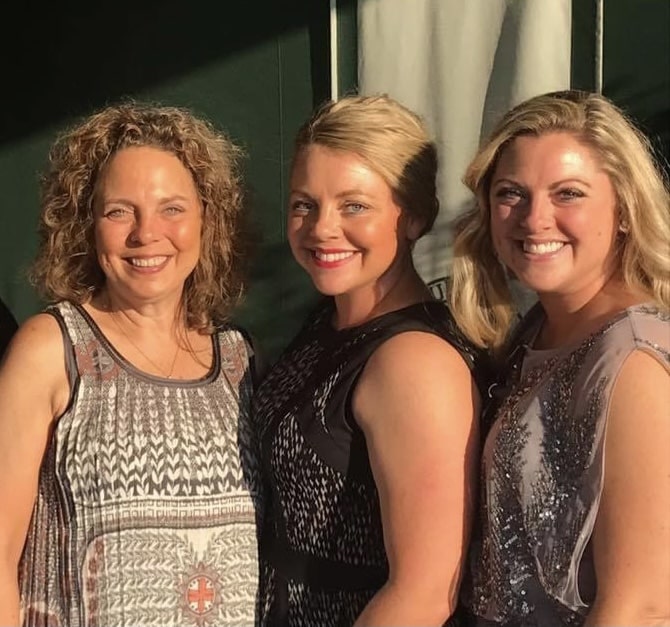 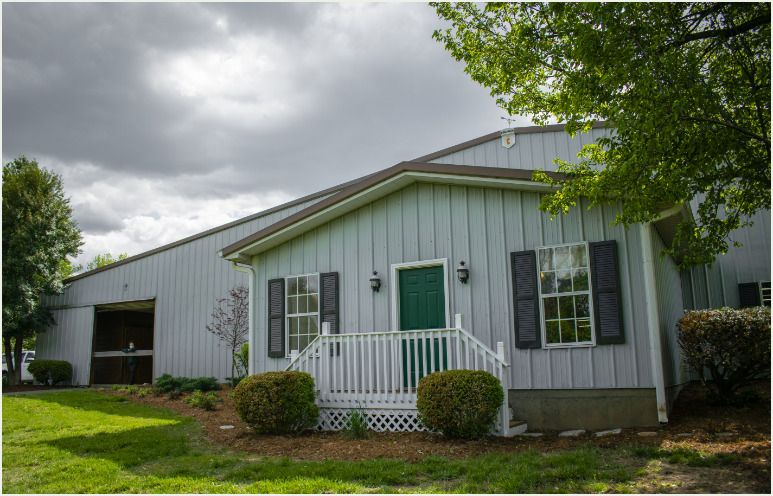 Zubrod Stables is a full-service, family-owned and operated, Saddlebred equestrian facility located in Prospect, Kentucky off US 42, and just outside Louisville. It is one of the premier facilities in the world specializing in the American Saddlebred horse, with more than 50 years of experience offering riding lessons and training of American Saddlebred horses. It has been in its current location for over 30 years, with the third generation of the Zubrod family now working at the barn.

Cindy and the others at Zubrod Stables pride themselves in working with young, inexperienced riders to give them the confidence they need to succeed in and out of the show ring. When a rider is ready to own a horse of their own, they Zubrod Stables specializes in matching the horse and the rider to create a winning team. Zubrod Stables features over 40 permanent stalls and a large, indoor, year-round riding arena, as well as a heated viewing lounge, indoor wash racks, tack and feed rooms, restrooms, and outdoor pastures. 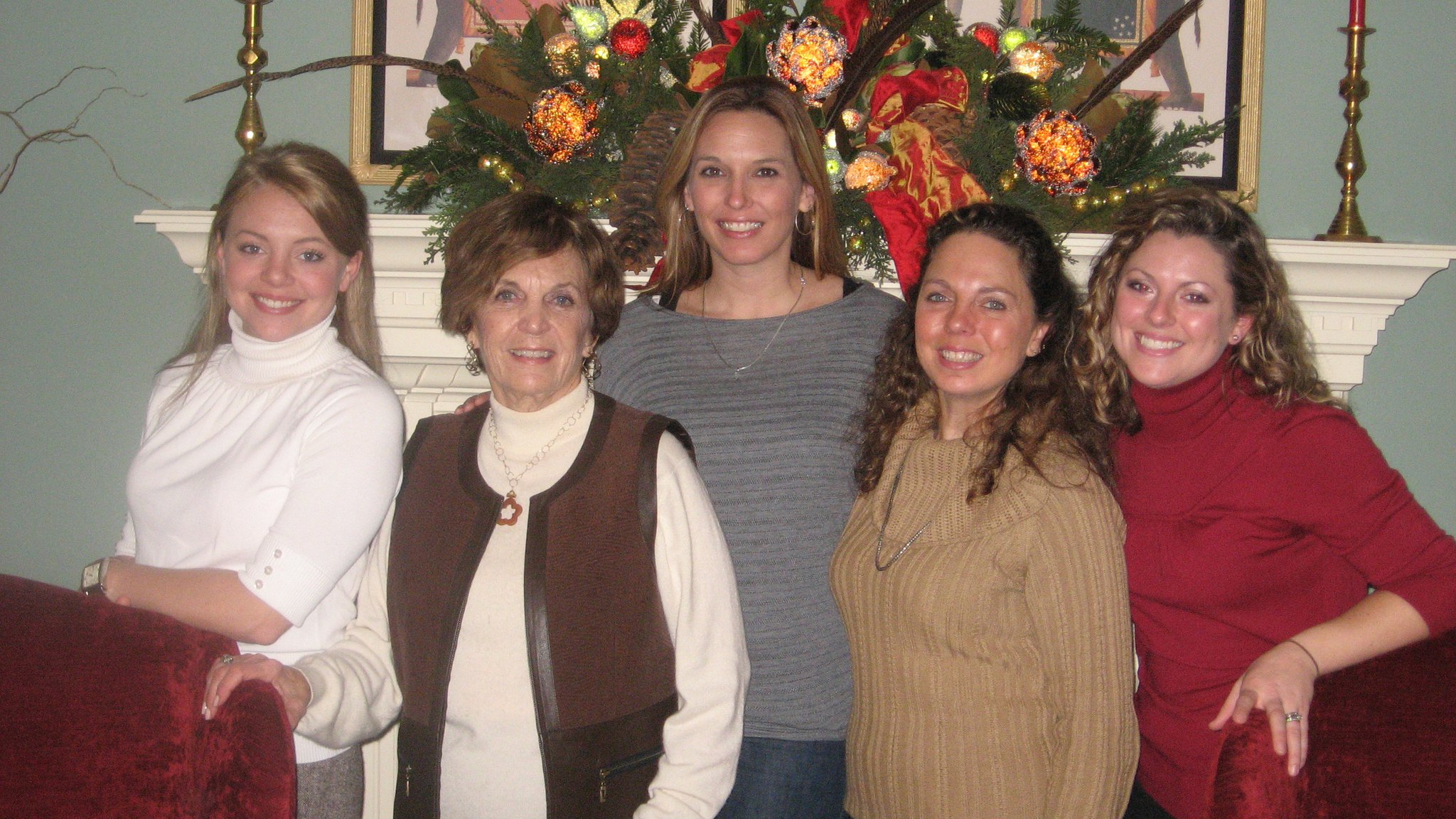 Bonnie Zubrod, the founder of Zubrod Stables, was around horses from an early age. Her father passed down a natural love for the horses, and she got her first Saddlebred, a five-gaited horse when she was a teenager. It was years later, when her daughter, Cindy, expressed an interest in the horses at three-years-old, that Bonnie got back into the Saddlebreds. Cindy took lessons and eventually was ready for her first pony, which led Bonnie to begin teaching lessons herself to help pay for its care. Bonnie's son, Art, also inherited the horse bug, and the family trained horses themselves and competed successfully all over the Kentucky County Fair circuit.

Bonnie Zubrod established Zubrod Stables in 1967 and was a true pioneer in the Saddlebred industry. She has long been admired for being a strong and independent woman who managed to run a business at a time when most women where not doing it by themselves. At the same time, she was able to successfully raise a family.

Equitation quickly became a forte of Zubrod Stables, and countless riders won World's and National championship titles under Bonnie's tutelage throughout the years. While she had been retired for years, she still was very involved in every aspect of the barn, and continued to watch lessons and give pointers. Bonnie passed away in September of 2017 at the age of 89. 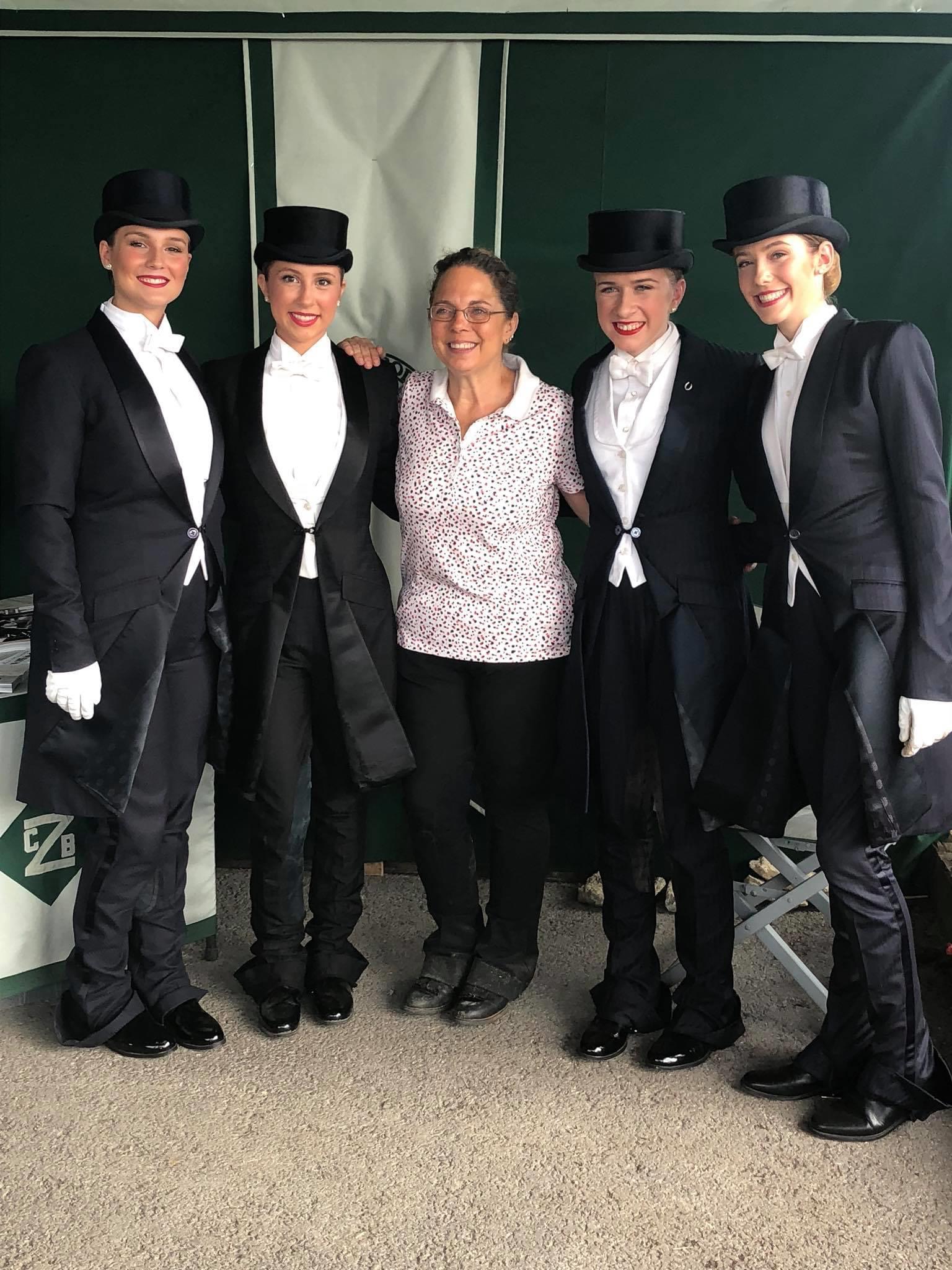 Cindy Zubrod Boel stepped on a horse for the first time when she was just 3-years-old. She took her first lessons at Rock Creek Riding Club with Miss Jane Flemming and Jim B. Robertson. She began competing at six, and thanks to Cecil Wheeler, was soon afterwards riding world-champion caliber Saddlebreds. Cindy began her love of teaching when she was just a teenager. During the summers, she would work for her mother - helping teach lessons, train, and continued to catch-ride for other horsemen.

Cindy has established herself as a top-notch equitation instructor, teaching some of the nation's greatest equitation riders and horses. She took home her first equitation world's championship title as a trainer nearly 30 years ago, and since then has amassed over 30 World's Championships and 40 National and Reserve National Championships. Cindy has taught riders on 8 United States Saddle Seat World Cup teams.

Her list of world and national title holders in the equitation ranks reads like a who's who - from 8-and-under riders (who she has superbly teamed with their horses) to older aged group riders that have continued on through their adult years. 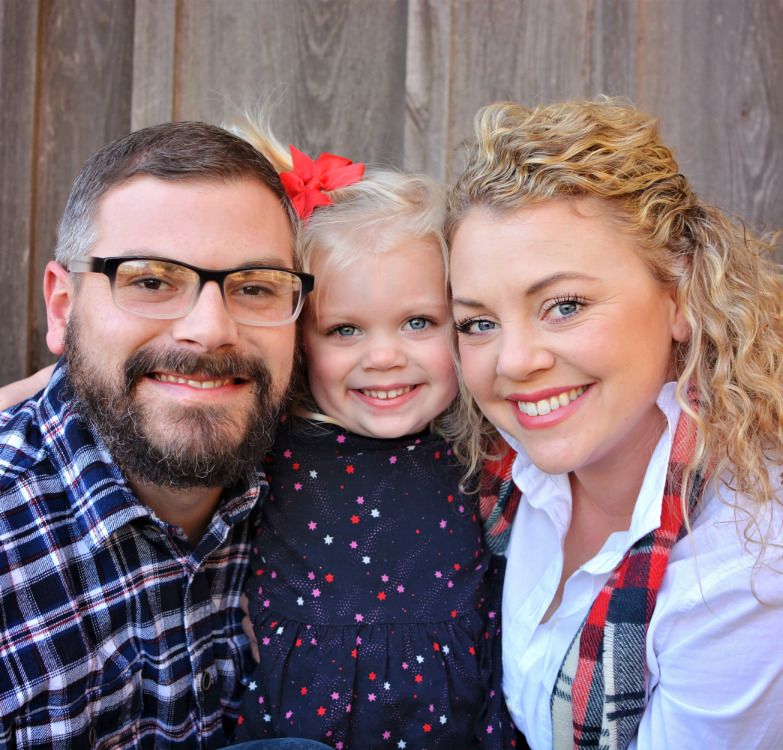 Renee Zubrod, the youngest niece of Cindy, is a world and national champion equitation and performance rider. She began riding when she was only 18 months old, and started competing at shows by herself when she was not even 5 years old. In 1995, Renee was undefeated in walk-and-trot equitation. She has won 2 national championships, countless world championship titles, and also had the opportunity to compete in international competition - traveling to South Africa with the United States Saddle Seat Invitational Three and Five-Gaited team in 2003. Renee became a professional in 2004, shortly after graduating from Lexington Catholic High School. She spent two years working as an assistant trainer to esteemed Saddlebred trainer, Nelson Green. In 2006, Renee began working at the family stable where she grew up. She assists Cindy in all of the training duties at Zubrod, and she particularly enjoys working with the young horses, training the 2 and 3-year-olds at the barn.

In recent years, Renee has also served as co-chair of the UPHA Young Trainers committee, and volunteered her time in the industry helping to promote the Saddlebred breed. She helped establish the "Form is Function" clinic alongside other esteemed trainers and instructors, and enjoys teaching students both young and old. Renee and her husband, JR, now live on the farm in the house that her grandmother Bonnie built, and have one daughter, Reid, who is 'horse crazy'. 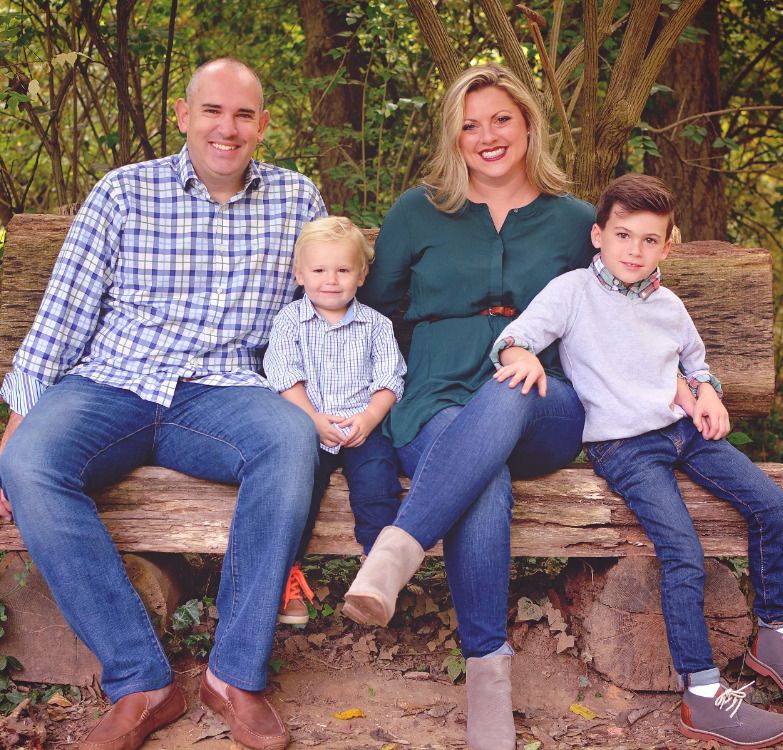 Deveau Zubrod, Renee's older sister, is a world and national equitation and performance rider. As a juvenile rider, she was reserve national champion in the 1999 NHS Good Hands Finals, in addition to many top 10 placings in national competition, and 2 adult national titles. She was also named the American Saddlebred Horse Association's Frank Ogletree Youth Award winner in 2000. Deveau has competed in international competition twice, with the US Saddle Seat World Cup team. In 2000 she and her teammates took home the silver medal, and in 2006, as captain of the three-gaited team, she brought home the gold, from Parys, South Africa. Deveau graduated cum laude from Ohio University in 2005 with a bachelor of science in Jounalism.

After graduation, Deveau worked for three years at the United States Trotting Association and its associated Hoof Beats magazine as its director of advertising. In May, 2009, Deveau and her husband, Mike moved from Columbus, Ohio back to her roots in Louisville so that she could follow her dream of working with the horses and her family. They now have two boys, Campbell and Rhodes, who also enjoy riding and competing. Deveau works with beginner and advanced riders in the lesson program and enjoys watching riders go from their very first lessons to successfully competing in shows. She loves watching them grow and gain confidence both in and out of the show ring. Deveau also handles much of the managerial side of the barn, handling billing and office work.